Denisovans - an extinct sister group of Neanderthals - were discovered in 2010, when a research team led by Svante Pääbo from the Max Planck Institute for Evolutionary Anthropology (MPI-EVA) sequenced the genome of a fossil finger bone found at Denisova Cave in Russia and showed that it belonged to a hominin group that was genetically distinct from Neanderthals. 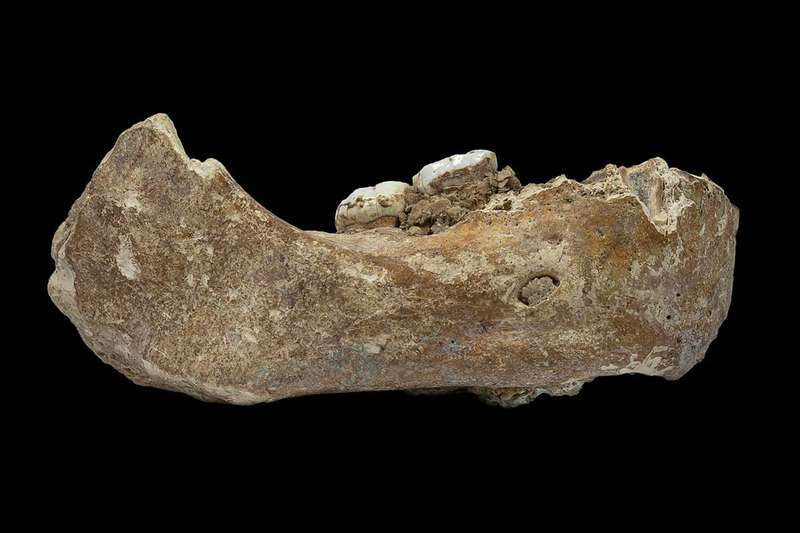 The fossil was originally discovered in 1980 by a local monk 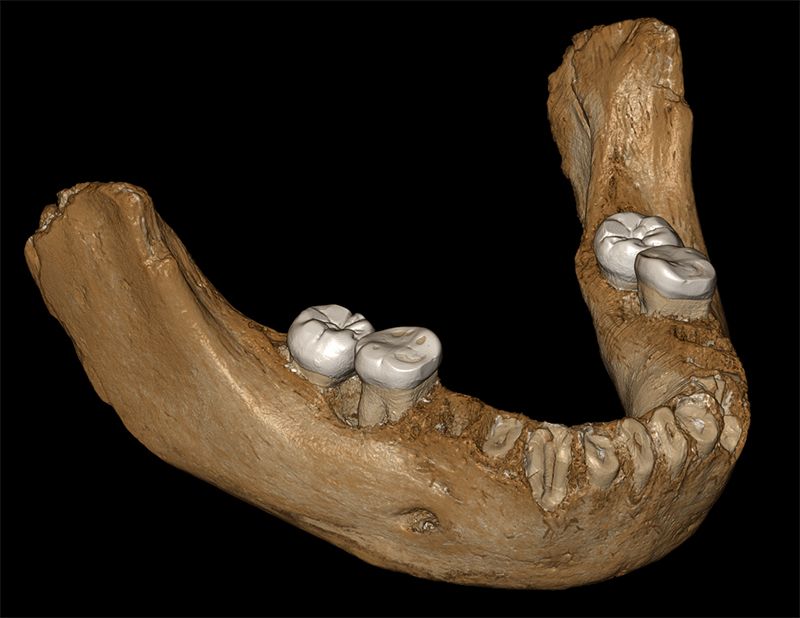 "Traces of Denisovan DNA are found in present-day Asian, Australian and Melanesian populations, suggesting that these ancient hominins may have once been widespread," says Jean-Jacques Hublin, director of the Department of Human Evolution at the MPI-EVA. "Yet so far the only fossils representing this ancient hominin group were identified at Denisova Cave."

In their new study, the researchers now describe a hominin lower mandible that was found on the Tibetan Plateau in Baishiya Karst Cave in Xiahe, China. The fossil was originally discovered in 1980 by a local monk who donated it to the 6th Gung-Thang Living Buddha who then passed it on to Lanzhou University.

Since 2010, researchers Fahu Chen and Dongju Zhang from Lanzhou University have been studying the area of the discovery and the cave site from where the mandible originated. In 2016, they initiated a collaboration with the Department of Human Evolution at the MPI-EVA and have since been jointly analysing the fossil.

While the researchers could not find any traces of DNA preserved in this fossil, they managed to extract proteins from one of the molars, which they then analysed applying ancient protein analysis.

"The ancient proteins in the mandible are highly degraded and clearly distinguishable from modern proteins that may contaminate a sample," says Frido Welker of the MPI-EVA and the University of Copenhagen. "Our protein analysis shows that the Xiahe mandible belonged to a hominin population that was closely related to the Denisovans from Denisova Cave."

The researchers found the mandible to be well-preserved. Its robust primitive shape and the very large molars still attached to it suggest that this mandible once belonged to a Middle Pleistocene hominin sharing anatomical features with Neanderthals and specimens from the Denisova Cave. 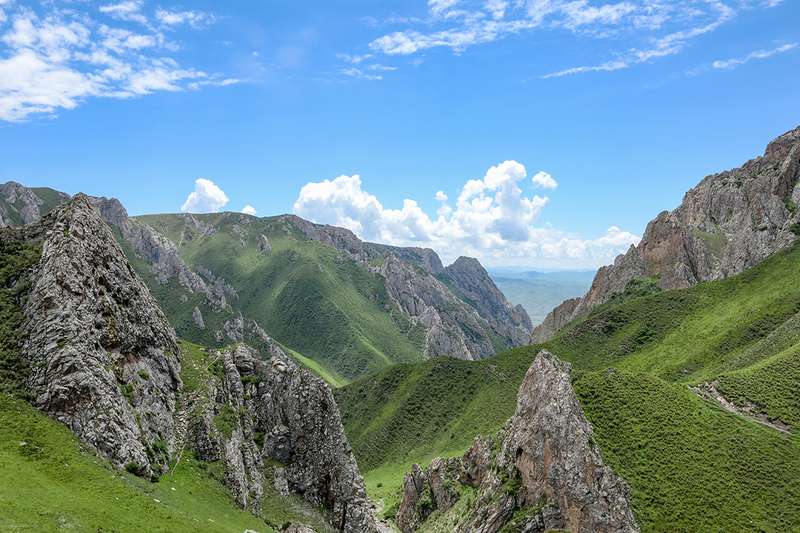 Attached to the mandible was a heavy carbonate crust, and by applying U-series dating to the crust the researchers found that the Xiahe mandible is at least 160,000 years old. Chuan-Chou Shen from the Department of Geosciences at National Taiwan University, who conducted the dating, says: "This minimum age equals that of the oldest specimens from the Denisova Cave".

"The Xiahe mandible likely represents the earliest hominin fossil on the Tibetan Plateau," says Fahu Chen, director of the Institute of Tibetan Research, CAS. These people had already adapted to living in this high-altitude low-oxygen environment long before Homo sapiens even arrived in the region. Previous genetic studies found present-day Himalayan populations to carry the EPAS1 allele in their genome, passed on to them by Denisovans, which helps them to adapt to their specific environment. 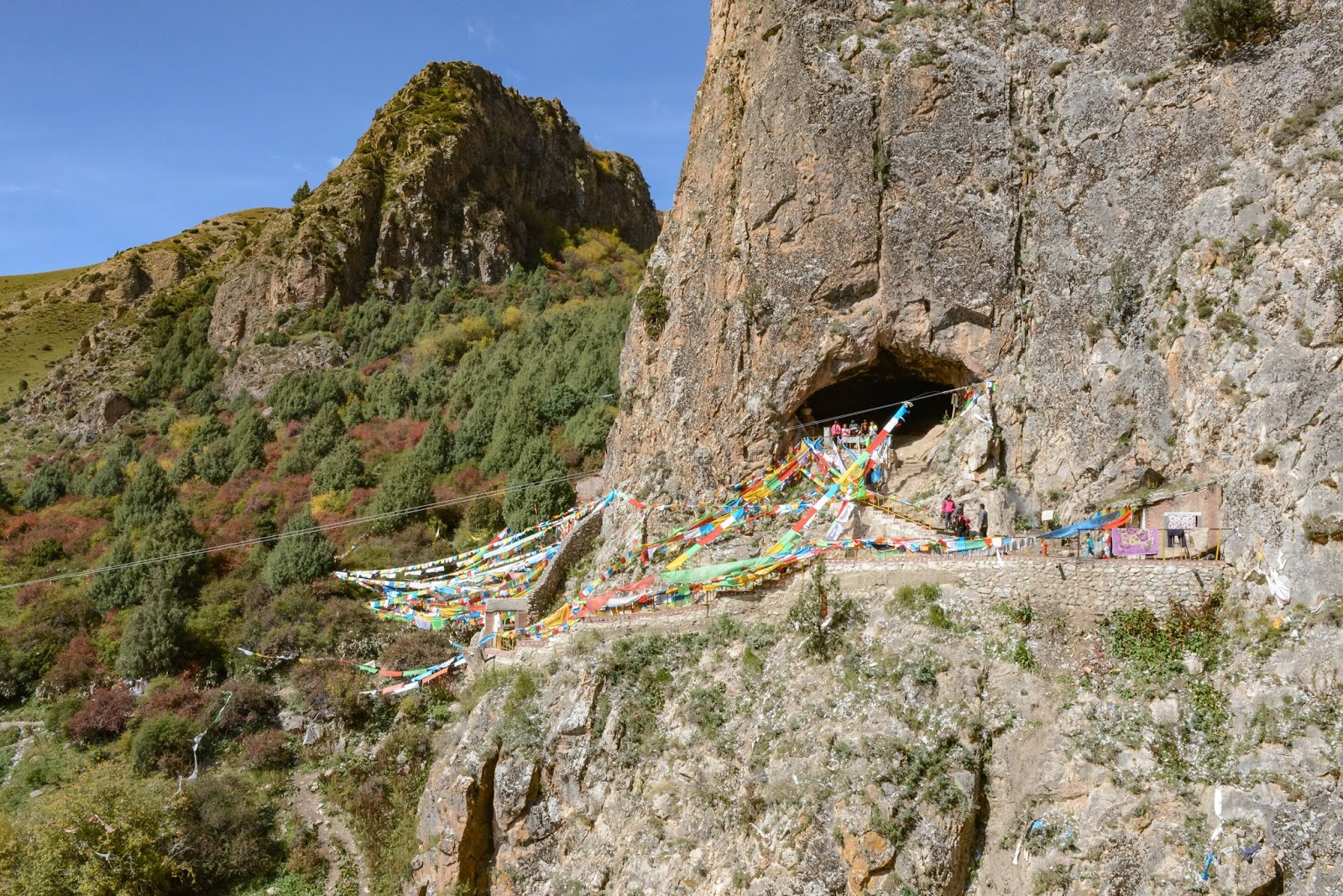 According to Hublin, similarities with other Chinese specimens confirm the presence of Denisovans among the current Asian fossil record. "Our analyses pave the way towards a better understanding of the evolutionary history of Middle Pleistocene hominins in East Asia." 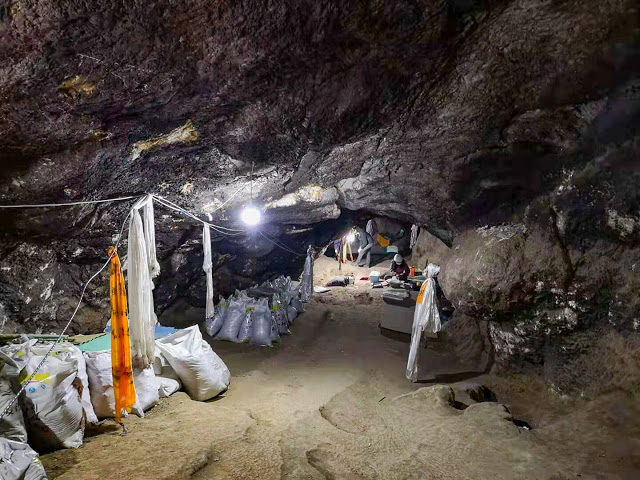