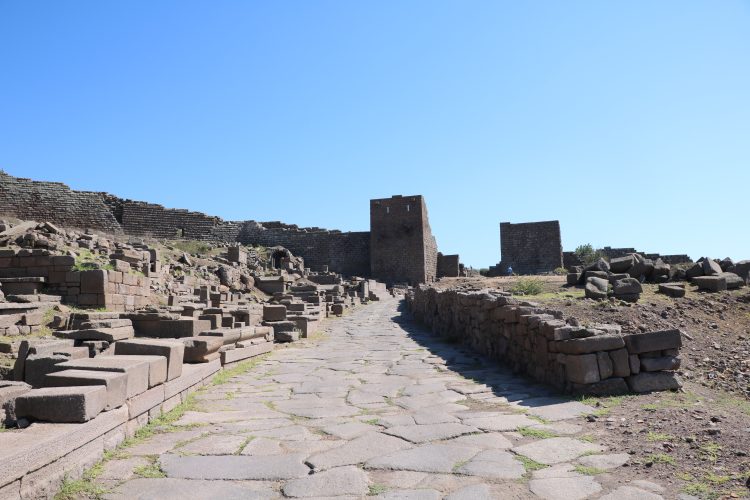 Archaeological excavations in Assos, one of the most important port cities of antiquity, located within the boundaries of Behramkale village of Ayvacık district of Çanakkale, have unearthed three 2,300-year-old “fish plates” and a “fishing hook,” which are believed to date back to the same period.

Located on the summit and slopes of a volcanic hill at the southern end of the region called “Troas” in ancient times, opposite the island of Lesbos in Greece, the city has been home to many civilizations for centuries. The excavations that U.S. archaeologists carried out in the ancient city of Assos for the first time in the 1800’s were resumed in 1981 after a long break. Turkish scientists have been carrying out excavations in the region for 38 years. 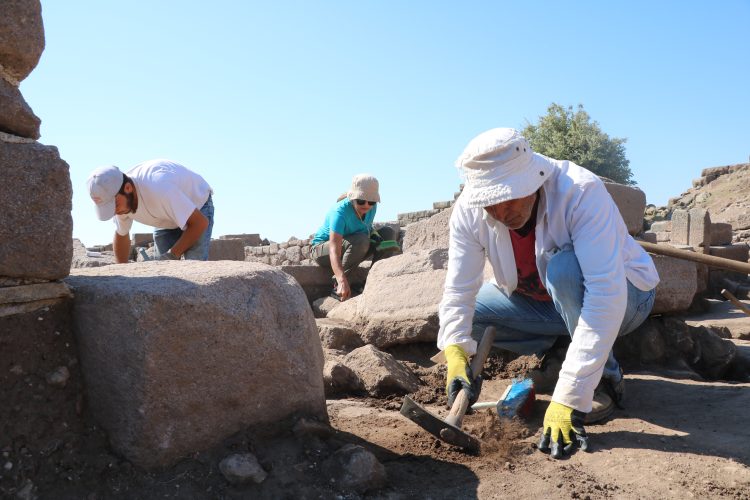 Professor Nurettin Arslan: These examples are important data on fish consumption in Assos in ancient times.

Speaking to the state-run Anadolu Agency, Çanakkale Onsekiz Mart University (ÇOMU) Archaeology Department academic and the head of Assos excavations, Professor Nurettin Arslan said that the excavations have been ongoing with the support of the Culture Ministry and the Turkish Historical Society.

Arslan stated that they had found potteries called “fish dish” made of terracotta, adding, “These examples are important data on fish consumption in Assos in ancient times. In addition, fishing rods made of bronze are often found in excavations. Some tools used in netting are found, too.” 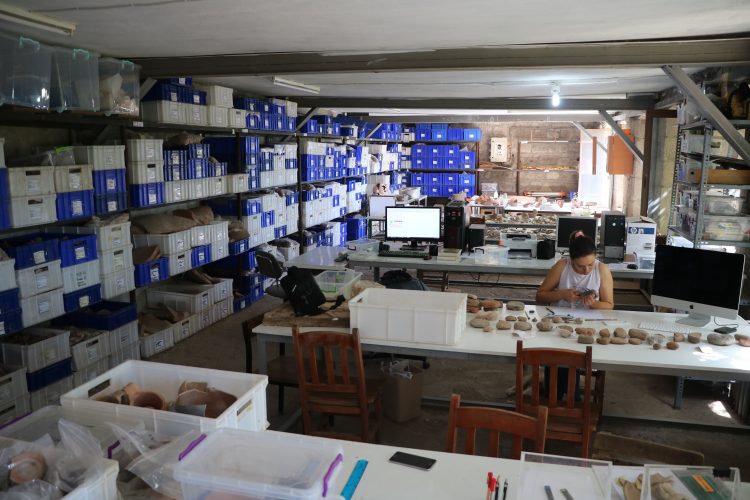 Arslan said that Assos was a port city on the shores of the Aegean Sea, therefore, he emphasized the importance of fisheries among the main foods in ancient times.

Arslan said that U.S. researchers who made the first study in the ancient city found traces of fish hunting in the port of Assos. 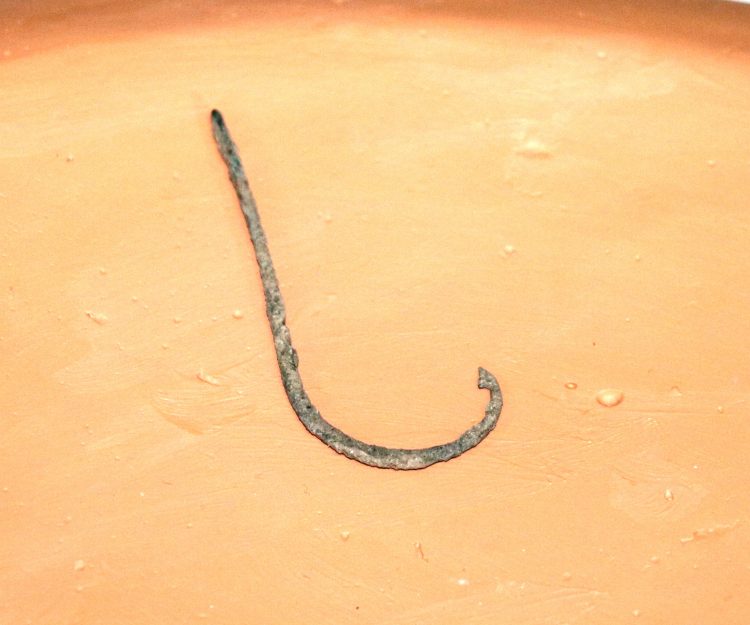 “These fish plates were widely used in the Hellenistic period. It is not seen much in the following periods, but the hooks used in fishing are the same type of assets belonging to the Byzantine period. It is exactly the same as the fishing line we use today in the modern age. We find these fishing rods in the layer starting from the 5th century B.C. until the Byzantine period.” 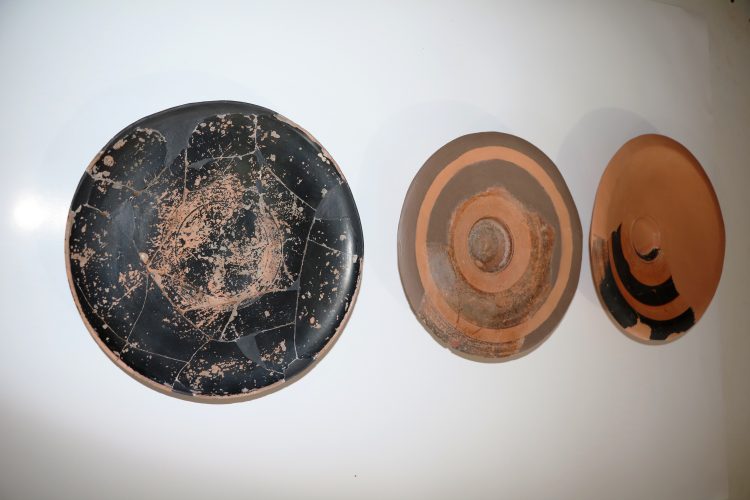 Arslan said that cereals, honey, raisins and other foods were in demand in the region in terms of trade, and that salted fish occupied an important place among the goods exported by the cities.

Arslan expressed that the fish were salted after hunting and sent to other cities in containers known as amphora. 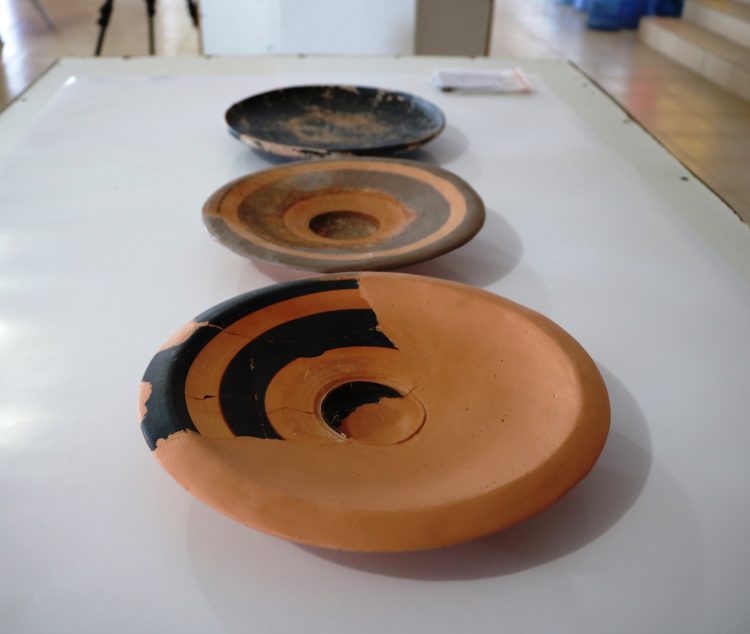 “But, of course, there is no evidence that Assos exported these fish. Plates date back to 2,300 years ago; we can say that the fishing rod also belongs to the same period. We say this according to its location because fishing has a long history. Therefore, we can give the date according to the layer, but we can say that the fish plates are a group of vessels that are not seen much after the Hellenistic Age.” 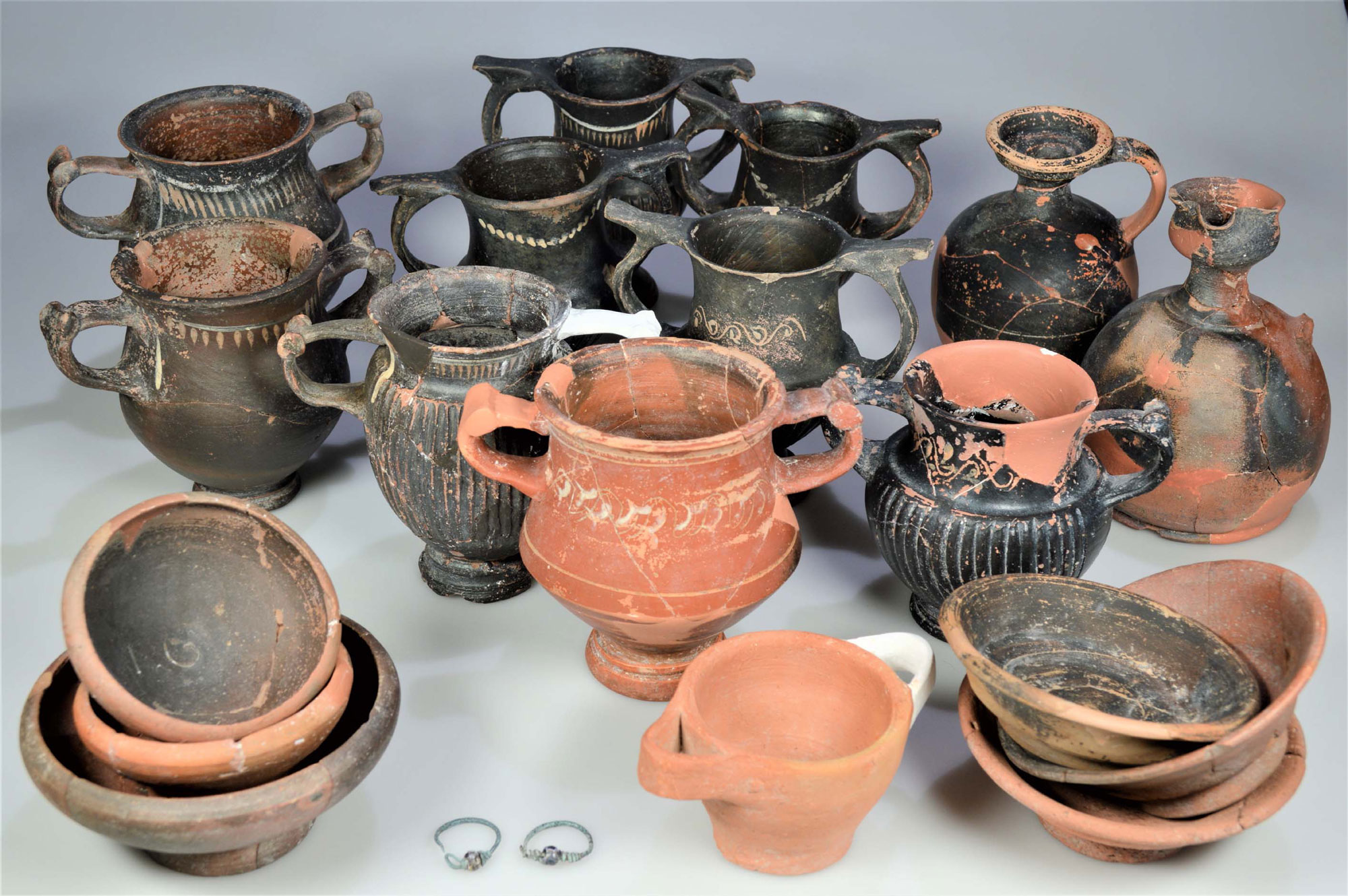 Arslan said that these plates were flat in shape, had a reservoir in the center and used to eat fish.
In the ancient period, the fish were grilled, he said. “Probably, they developed such a method to prevent the fish from softening by accumulating water in this reservoir,” he added.